Michel Eyquem de Montaigne, Lord of Montaigne (/mɒnˈteɪn/ mon-TAYN,[4] French: [miʃɛl ekɛm də mɔ̃tɛɲ]; 28 February 1533 – 13 September 1592)[5] was one of the most significant philosophers of the French Renaissance, known for popularizing the essay as a literary genre. His work is noted for its merging of casual anecdotes[6] and autobiography with intellectual insight. His massive volume Essais contains some of the most influential essays ever written.

During his lifetime, Montaigne was admired more as a statesman than as an author. The tendency in his essays to digress into anecdotes and personal ruminations was seen as detrimental to proper style rather than as an innovation, and his declaration that, “I am myself the matter of my book”, was viewed by his contemporaries as self-indulgent. In time, however, Montaigne came to be recognized as embodying, perhaps better than any other author of his time, the spirit of freely entertaining doubt that began to emerge at that time. He is most famously known for his skeptical remark, “Que sçay-je?” (“What do I know?”, in Middle French; now rendered as Que sais-je? in modern French).

I had been vaguely aware of Montaigne. I knew he was French and had written an important book. But that was it. When I finally got around to reading his essays I wished I had discovered him earlier. Here was a well educated man who thought deeply about life and how we should live. He wrote in a very personal way with important ideas captured in personal stories.

His writing encouraged me to begin writing essays as a way to capture and organize my thoughts. I liked the idea that he wrote for himself and did not expect that the essays would be of interest outside of his small circle of friends.

Montaigne - How to Live: Or A Life of Montaigne in One Question and Twenty Attempts at an Answer by Sarah Bakewell. 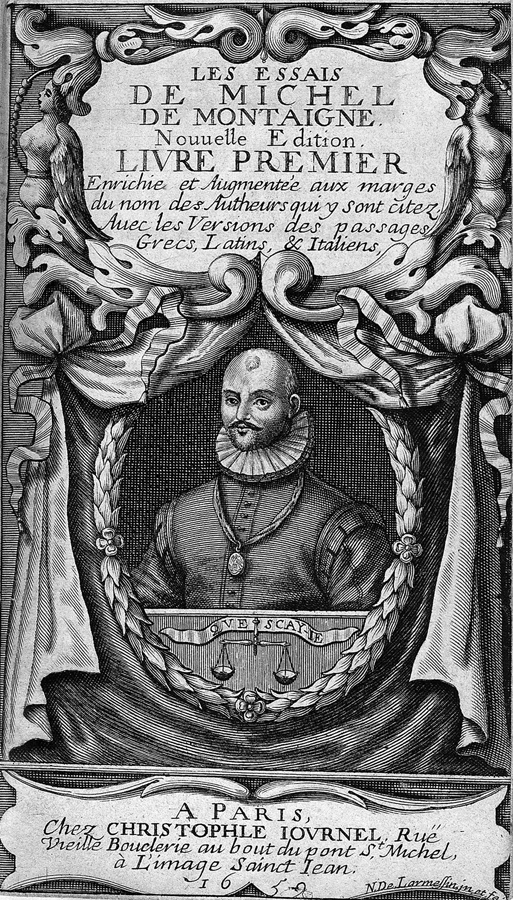